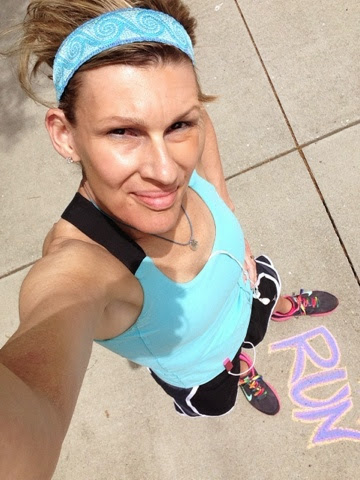 My big conquest for 2014 is to complete 14 distance events before the year ends. Originally, I'd hoped for these 14 events to be half marathons. Due to my location (Iowa), and the expense of traveling from my location to where there would be half marathons  available (year-round), I realized (already in January) I would need to modify my goals.

I decided to define a "distance event" as a race longer than a 10K, and I also decided to include a few virtual events in the mix. There are not a lot of races during the winter months in Iowa, and the few races that do exist are mostly 5K's.

June is winding down, 2014 is almost half over, where do things stand with my 14 in '14 goal? I'm happy to report I am more than halfway there! Things are on track (no pun intended). 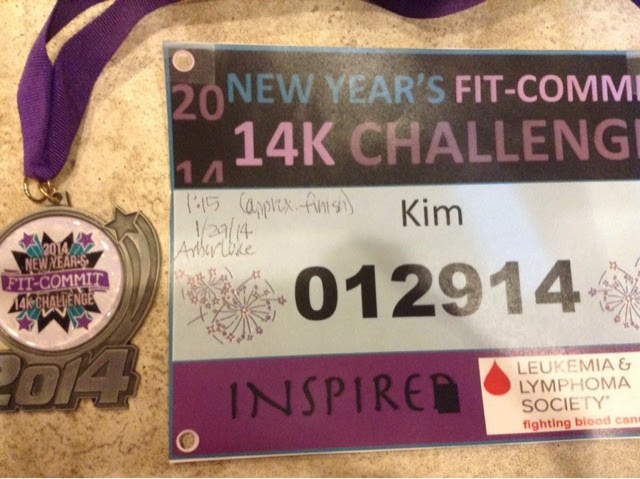 Here's a brief recap of the first six months....starting with January. My first event (a virtual) was the 2014 New Year's Fit-Commit 14K Challenge.  Our winter was especially cold this year, so it was a real challenge getting this race completed within the allotted time frame. Most days the temps in my hometown of Grinnell were not just below freezing, but many were sub-zero with windchill. Fortunately, we had one day towards the end of the month with temps in the 40's...so I made it mine. 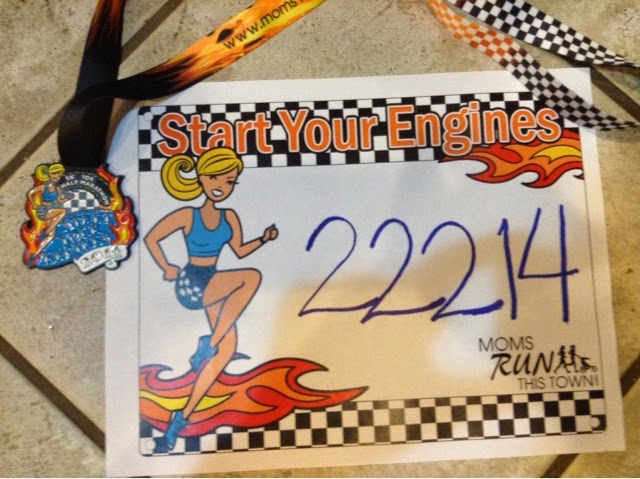 I February, I ran another virtual event, this one affiliated with Moms RUN This Town, opting for the half marathon distance (there also was the option of a 5K or 10K). This was called the Start Your Engines event, and I had to play a bit of a waiting game in hopes of scoring a somewhat "warm" Iowa day in the frigid winter, and was able to run it on February 22nd. 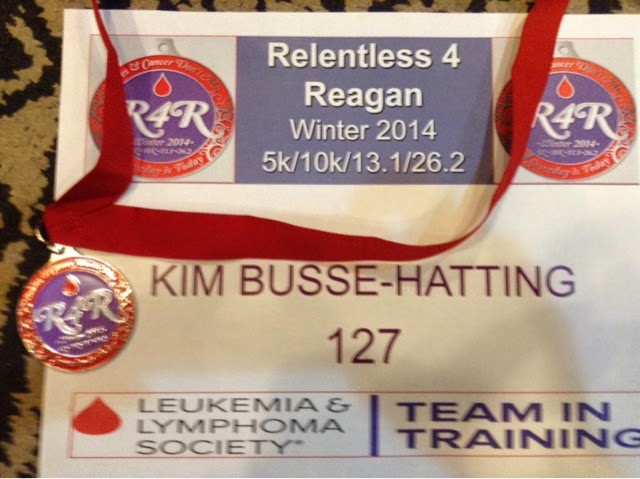 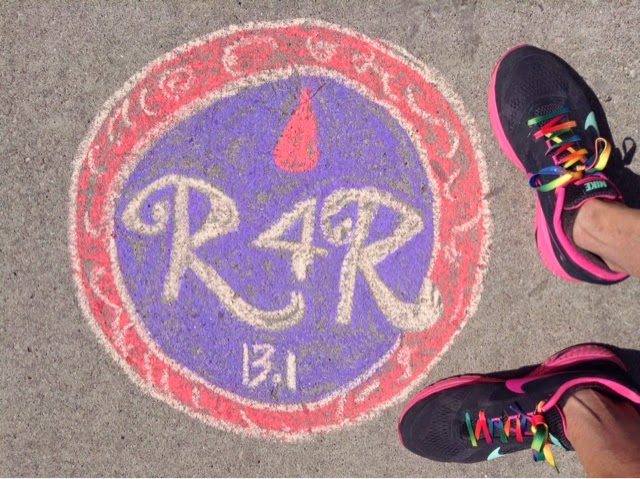 My third distance event was the Run 4 Reagen, another virtual which I managed to run on March 30th. This event also had several distance options, but I elected to run the half marathon. My husband ran the first six miles with me, and a friend met me at the start of mile seven and kept me company through the remaining 7.1 miles. 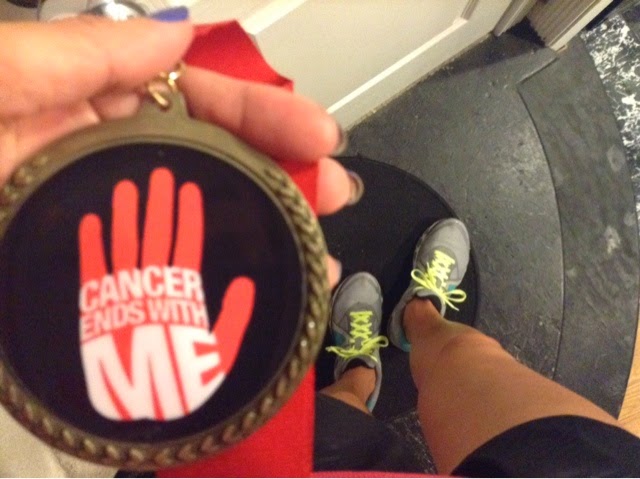 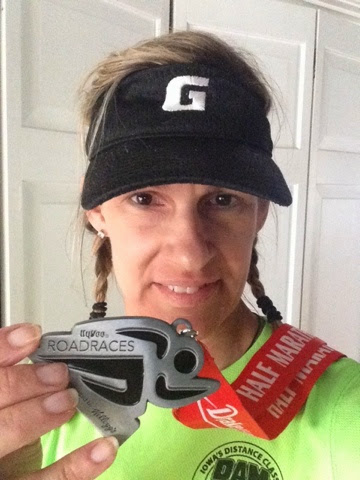 April brought me another virtual, the Cancer Ends with Me 10-Mile Challenge on the 2nd. Later in the month, on the 26th, I finally had my first "official" distance race of 2014, the Hy-Vee/Drake Relays Road Races Half Marathon. 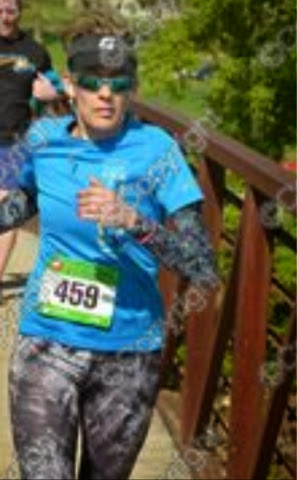 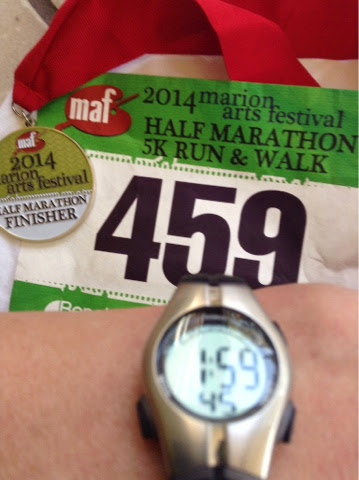 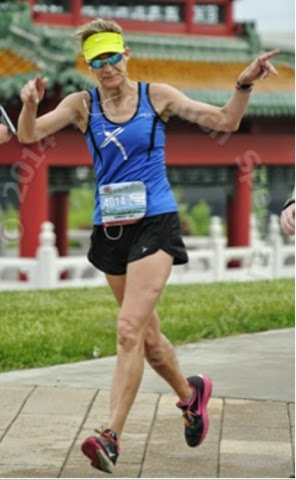 May was busy. I ran the Marion Arts Festival Half Marathon on May 15th and Dam to Dam Half Marathon on the 31st. Also in May, on the 10th, a team of five co-workers and myself ran the 75-mile trek of the Market to Market Iowa Relay. I ran two of the legs, totaling about 7.5 miles. I'm keeping this event as a back-up, in case I come up short on completing 14 events. 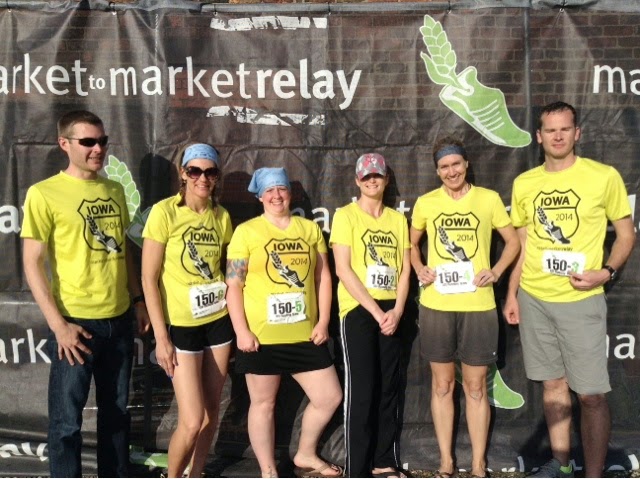 Finally, last weekend (June 14th), I ran the half marathon as part of the Grinnell Games, a local event. Currently, that gives me eight completed distance events (nine, if I choose to add in the 7.5 miles from the relay), so I am feeling great! I have some more half marathons on my calendar, as well as a full marathon in October (yikes!). 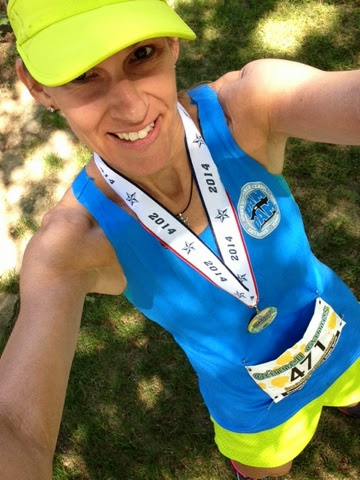 How about YOU?  Any goals for 2014 you are working towards?