That's right, Friends, the calendar proclaimed it to be summer (over a week ago), and it finally feels like it has officially arrived...in full steam, none the less.

As per usual, lots of stuff has been happening, in the running shoes and otherwise.  We stay "young" by staying active, right? At least that's my theory.

Happy Summer...or is it?

Seriously, Momma N!  Can you cut us a (weather) break?

The calendar officially indicates it is Summer, but the temps have still been waivering in Iowa. Granted, at least it isn't snowing, but this warm-weather gal really wants the real feel of summer. Anyways, that's all minimal. I was still able to get outside everyday, so things are good.

Some like it hot, and some not so much.

I'm all about running in the hot summer temps. Granted, I realize I'm one of very few who glorifies the summer heat...but it's really not THAT bad. Honestly!

The Allure of a Local Race

Big cities and big races are a big draw for a lot of runners, but there's a certain allure of a local race.

Have you ever run such a race? An event that you could walk (or run or bike) to the start line? It's nice when most of the law enforcement personnel, manning the intersections, call you by name (and not because you've been a bad girl). And, as a bonus, you recognize all of the race volunteers on the street corners and can personally thank them, by using their name.

Sometimes, taking things easy just happens, all on its own. More often than not, that's a good thing.

My body wasn't feeling especially tired, and my motivation was fine (even with the questionable weather), but the (running) miles stayed somewhat low...and I'm alright with that. Besides, I had  plenty of other things to keep me active.

Where to run...And how far?

Some runners can be SO predictable.
Are you one of them? Do you find yourself running the same routes all the time? Or do you try to mix it up once in awhile?

Early Morning Running is Where It's At!

I'm all about the early morning hours.

Lacing up and heading out in the pre-dawn hours can be an opportune time to knock out some miles, especially in the summer months. Even if the humidity is already heavy, with the sun low in the morning sky, the summer heat will usually be at its lowest for the day.

What's to love about the early morning runs?  Let me elaborate...

Feelin' the Heat on the Street


The heat is on...and I couldn't be happier!

We had a l.o.n.g and frigid winter, and a cold and rainy spring (that wasn't a whole lot warmer than winter). At long last, it feels like summer is here. Can I get an alleluia? 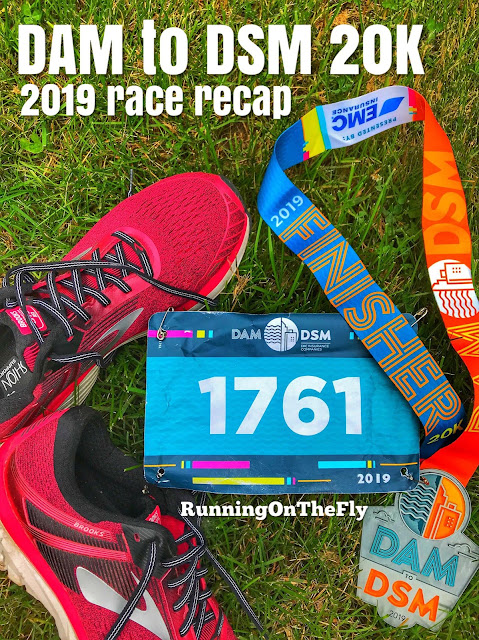 In a DAZE of the DOMS

The DOMS? I get them from time-to-time, but this past week the DOMS were front and center.

Good old reliable Delayed Onset Muscle Soreness. We've all had them. Although they can be rather burdensome, they are not necessarily a bad thing. Life goes on, and so does fitness...