A bang-up 4th of July...and (another) reality check Having recently run a marathon (Grandma's Marathon, June 20th), I should be basking in the accomplishment. Well, I am basking (what's not to LOVE about finishing 26.2 miles?), but I do have another race (an even bigger race, a 50K) on the horizon...like in two weeks (actually, less than two weeks. YIKES).

So... technically, I'm kind of tapering. But this taper doesn't feel like a taper. It feels more like I'm slacking. I've had a few short runs (all of them 2-5 miles), and I did a 2-hour training run recently (logging 12 miles and some change). I even ran a 5K on the 4th of July and snagged a 2nd place AG medal (barely...the 3rd place gal was only a couple seconds behind me).

My 2-hour run actually felt great!  It was the first "solo" long run for me in quite awhile. As much as I enjoy having a companion(s) along for long runs, I had forgotten how fulfilling a solo run can be. It's a great test of your mental strength to keep yourself entertained and on pace without the company of others to keep you accountable.


But most of my short runs (recently) have been difficult. The feet have felt heavy. The legs haven't wanted to move very fast. And the hamstrings have been hurting again. The wonky foot has had good days and less-than-good days. It seems I'll have foot stiffness one day, and then a couple days later the tush and hams will be on fire. Thankfully, these aches and annoyances are not all happening at the same time. But I think my body is trying to tell me it's time for some time off. And my mind is not wanting to actively listen to it. 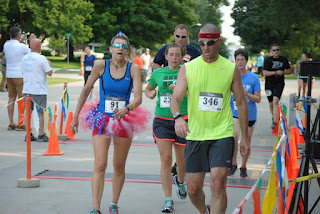 This really became obvious to me during my 5K race this past weekend. Granted, I am not a natural-born sprinter, but this was the race where I set my current 5K PR last year. Naturally, since the race last year felt so effortless (you can read about HERE), I assumed it would be just as easy this year. Of course, I sort of forgot that last year I was not dealing with plantar fasciitis. And, I was not two weeks post-marathon. Even though I "feel" recovered, I'm smart enough to know that my body does not completely recover from 26.2 miles in 14 days (especially since I did not properly train for those 26.2 miles)....too bad I mistakenly thought I could prove that theory wrong on race day.

My left leg (the one that's attached to the wonky foot with PF) felt like it was disconnected for the entire 3.1 miles. My foot was alright, but my hamstrings felt stiff and strained. Did I mention that I went for a 15-mile bike ride a day prior, and this ride had several big hills? Yeah, probably not the smartest pre-race move.

On Monday night, I was eager to get back out on the street. I have run almost every Monday in 2015 so far (the two exceptions were {1} the day after a nasty fall on the ice and my ribs were very sore, and {2}the Monday after my PF first made its appearance and I could barely even stand on my foot). After about 20 steps into my Monday run, I decided I was only going to make it one mile because nothing from the waist-down was happy. Most of us have had a run like that....where you feel like the tin man from The Wizard of Oz (and probably sound like him, too, from the heavy pounding of your feet upon the pavement). 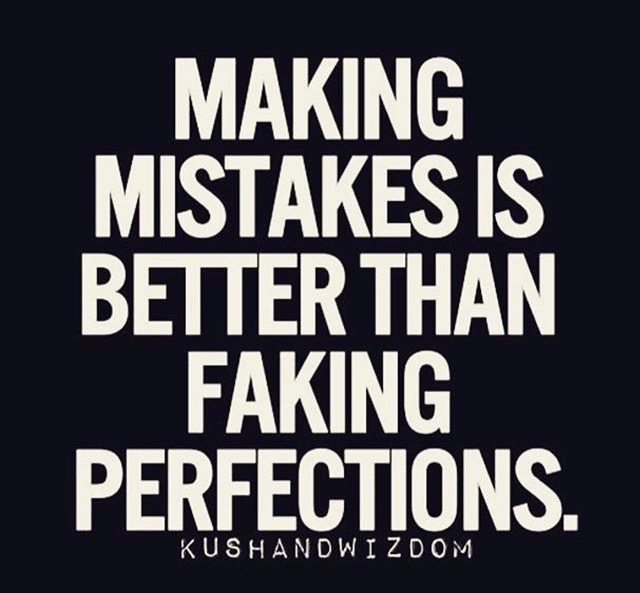 I know I'm (again) somewhat sleep-deprived. I've been staying up late and rising (and somewhat shining) early most days. We also had a crazy, busy, and fun-filled weekend. I mentioned the bike ride on Friday. We also had a late night at a downtown street concert with some friends, followed by the race on Saturday morning. I spent a couple hours in the sunshine, weeding the garden. There was also the local parade...somehow I find it more exhausting to sit perfectly still (in an uncomfortable lawn chair) than to be in motion. Our oldest daughter turned 21 on Sunday...and it was her wish to ring in the special day at midnight (with her parents and a few friends) at a local country club where a band was playing. It's been awhile since I have "gone out" at midnight and not returned home until 3:00AM....but this celebration was not about me (or my fatigue), it was for our daughter. And it was, indeed, a fun time!

So, what is going on? Plain and simple, I think I need a mini sabbatical from running. My endurance is good, but not quite where it should be for running full marathons. Although I didn't run the 5K as fast as I was capable ... I ran it as fast as I was capable of on that day. Yes, it's "only" 3.1 miles...but that's a long distance to run fast if running fast doesn't come easy for you. Throw in a few other variables (like a recent marathon, sore legs from biking, Plantar Fasciitis...to name a few examples), and it could have been a total disaster. My official finish time was 26:22, an 8:30 pace...a decent pace for me considering how out of sync my body felt. Looking at the big picture, I actually did pretty amazing given my circumstances. And that's what I'm taking from this race. I am not invincible, but I'm not a quitter either.

So, what's a runner to do? First and foremost, I'm gonna take my own advice...and listen to my body. As much as I want to continue on, I need to recognize that my body doesn't (currently) share in that enthusiasm. Yes, part of training is learning to push through the pain and fatigue, but another part of training is to acknowledge when you need to pull back. Even though I have scaled back my mileage in 2015, I'm still having some issues with aches and pains....although the aches and pains have been minimized, they may reignite if I don't let them heal.

I have this 50K happening in 10 days. The event starts at midnight (yes, when most of the world will be sleeping), it's in the heat of summer, and it's the farthest distance I've ever run. Already, I have three strikes against me before I even approach the start line. There's no sense in showing up fatigued and (more) injured. I also need to get more sleep, which means a sabbatical from late night television.

There is nothing on my racing calendar after the ultra, which is really out of the ordinary for me. There are a few half marathons I'll probably do in the fall, but I'm not committed to anything yet. Actually, I'm not feeling much remorse in my lack of post-ultra racing (maybe I'm in denial?). It's been several years since I've not had a big fall event to look forward to.....I'm totally out of my comfort zone to have an open calendar.

So, that's the latest.

Have you ever taken a running sabbatical? How long did it last? Was it due to injury, or just for your own good?