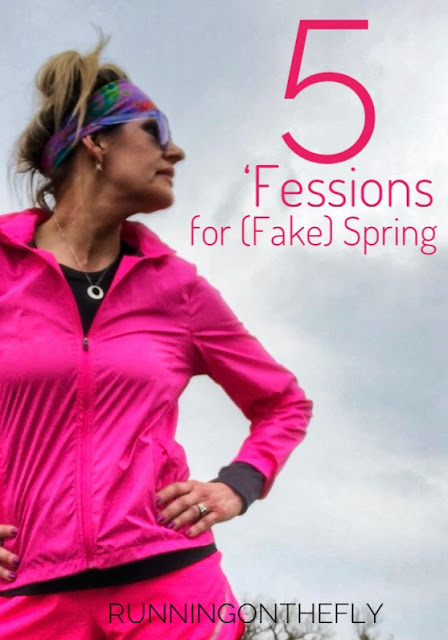 In all honesty, I don't think I've ever heard the phrase "Fake Spring" until this year. In doing a quick Google search, I found mixed reviews and opinions on what it actually means. Some said it was the transitional period between Winter and Spring, when the weather was a crap shoot (I'm paraphrasing, BTW). Others said it was Winter refusing to pack up and leave. It also was referenced as those few days of near-summer-like temps...only to have Old Man Winter do a complete 180 and return with a vengeance.

However it's best defined, I would just like it to play nice.

First of all, I FakeSpring-fess that I've been layering up for my walks, because I can't seem to generate enough heat (as I would if I were running). We're talking puffer vests, headbands/hats and gloves, thank you very much. A few weeks ago, the mid-40F temps felt rather balmy, but now they're feeling frigid and most unwelcome, especially with all the requisite spring wind. Brrr.

Remember Milly, my dreaded treadmill? A few weeks ago, she went into a coma (of sorts) while my sister was walking with her. We have not (yet) been able to revive her. A similar thing happened, almost exactly four years ago. That time, she did come back to life a few (or several?) weeks later, so we're currently letting her have some down time (it's not like she sees much action anyways) before we decide her fate. I'll Milly-fess it here and now, I'm feeling kind of neutral on the whole situation. I'm not sad (after all, she was not my favorite option for fitness or entertainment). Even though she was approaching 20 years of age, I'm not in a hurry to look for a replacement. Truth is, I really don't embrace treadmill runs like most people. With warmer weather on the way, I don't have much need for indoor running (or walking) anyways.

Speaking of my Milly situation, I have been forced to skip/postpone a few (early morning) runs due to rain. I also have had to suck it up and just get outside and deal with the rain a few times. Can I rain-fess that it hasn't been a deal-breaker? The morning of my birthday, which was the grand finale of my Week of Pi Challenge, called for a 3.14-mile run. The forecast showed rain all day, though there were some periods of light rain (as opposed to a downpour). The temps were borderline chilly (high 40F's), but I felt like taking a chance and going for it. End result: no regrets! Warmer temps are much more ideal for me (especially when there's precip coming down), but this run proved to me that I can tolerate even a cold rain.

I'm really excited to see some races opening back up! Even with all the Covid protocols, it's great to have this small piece of runner normalcy return for us. Last week, the hubs and I spent a few days in Florida. I did get in a couple of good runs while there, but this was the first trip to the sunshine state (in many years) where I didn't have a race on the roster. I didn't even research the area to see if there were any small races happening. I race-fess that I didn't miss it or suffer any FOMO. Who am I and what's happened to me?

Finally, I have mentioned my outdoor daily activity streak, but I'm going to give you an update. Ready? As of Friday, March 26th, I'm at Day 131! Well, let me runfess, that's just the number of continuous days since Thanksgiving (when my Winter Run Streak began), so there may be an extra day or two prior that I'm forgetting. When the run streak ended on New Years Day, I decided to continue with daily "fresh air fitness," and it is still going strong. There were a few days in February (#PolarVortex) where the outdoor activity was merely a 1-mile walk (with plenty of snow shoveling), but I kept opting outside. Now that the extreme cold weather is history, I'm hoping to continue this streak indefinitely. Maybe I should come up with a clever hashtag (?). Stay tuned.

Okay, I feel much better now. Nothing like 'fessing-up and clearing the soul (and soles, if you know what I mean).

How about you? Anything to 'fess? Fake Spring...has it happened in your area? 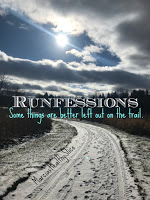 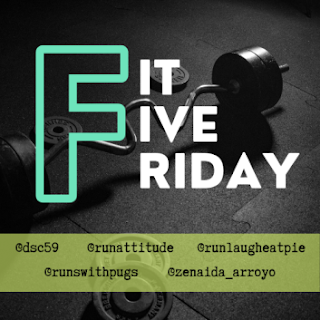