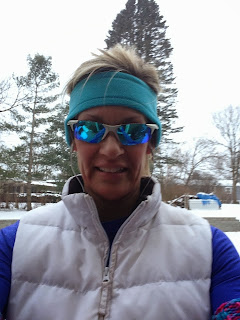 Have you ever done a running streak?  What's the longest you were able to stay with it, and what made you stop (boredom, injury, etc.)?
Posted by Kim at Running on the Fly at 4:56 PM