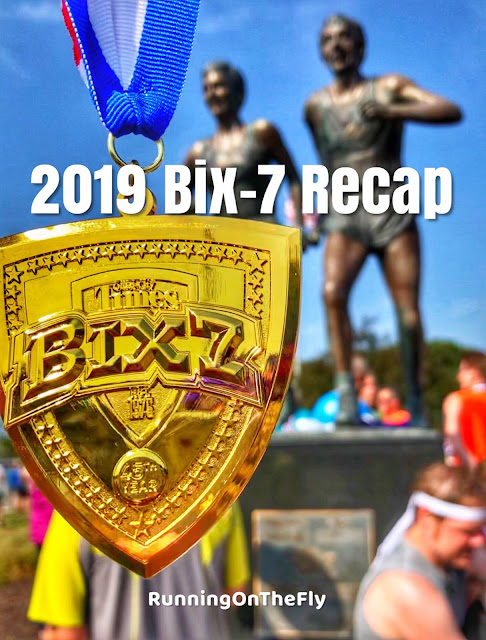 Supposedly, the third time is the charm. For myself, though, the fourth time was where the magic happened. 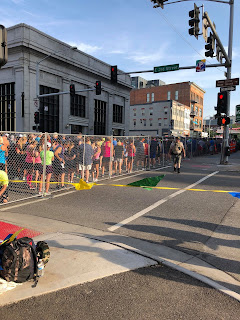 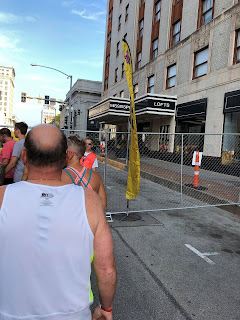 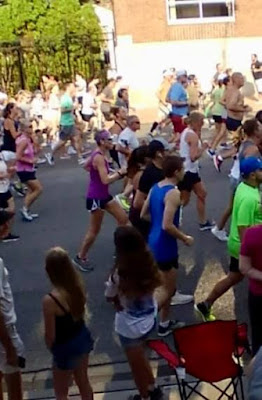 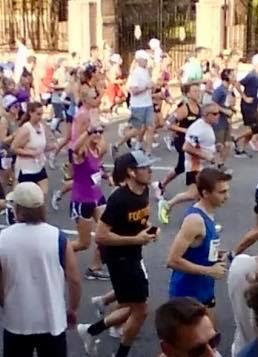 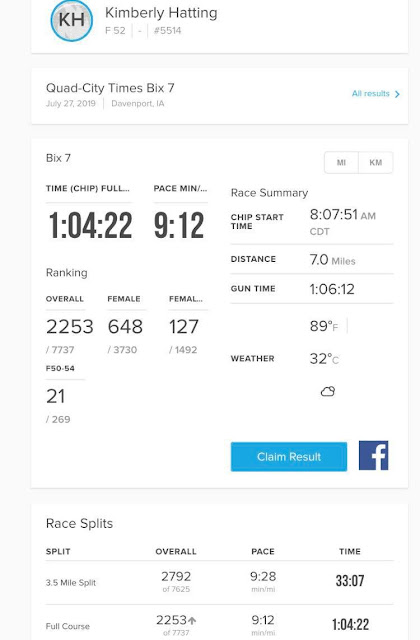 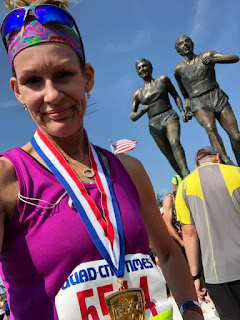 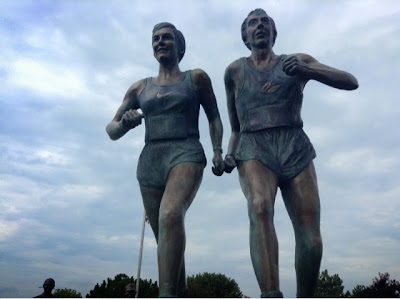 Since this was the 45th commemorative year of the Bix-7, there were finisher medals for the participants. Nice, huh! I was hoping to get an autograph (or two) on my medal's ribbon, but wasn't able to find any of the above-mentioned racing icons (and Meb, unfortunately, wasn't able to attend this year).

Have you heard of the Bix-7? Ever met Joan, Billy or Meb? Would you be intrigued by a hilly race, such as this, with an odd distance in the heat of summer?