The Allure of a Themed Race

How do you feel about themed races?

Are you one of those who eagerly gets in the spirit (and dresses for the theme)? Or do you "ain't got time for none of that nonsense?"

I have to say that a great thing about themed races is that they draw a lot of participants to the start line. Many participants are people who may not have been interested if it was just a typical road race. Even though some participants may not know all the appropriate race etiquette, it's awesome that they're there, supporting the cause and being active.

I have been running for more than 14 years, and have done a fair share of themed races. Care to hear a bit about a few of my favorites? Read on...


I think the first themed race I ever ran was the Red Flannel Run (Des Moines, IA). Usually held on the Saturday before Valentines Day, it features both a 5K and a 5-mile route. As one can guess, February in Iowa is usually cold, which actually adds to the fun of the event. The majority of participants come dressed in various forms of red flannel or, at the very least, red clothing. There's a plethora of red plaid shirts, pajamas, hats and shorts. There's even a guy who has shown up a few times in a stylish red plaid jacket (with matching pants). I have run the 5-mile race seven different times, only missing it in 2014 (when one of our daughters' dance competition conflicted with race day). This year, they omitted the 5-mile route, and added a mini tri option (the swimming took place inside the Wellmark YMCA, the staging area for the event). Not being a huge fan of the 5K distance, and given the fact we were still entertaining polar vortex temps, I took a pass. 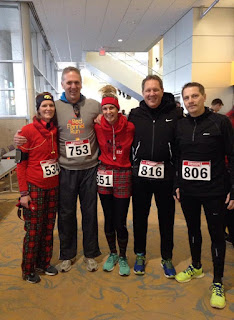 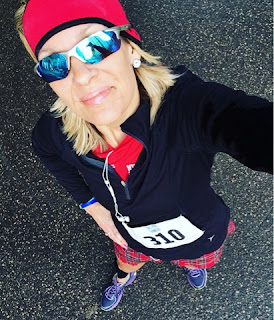 Another race that I have done several times (the past five years, in fact) is the Leprechaun Chase (also in Des Moines, IA). This is a most unique event...it's a 10K distance, but there are two different starting corrals...one for the lasses (the gals) and the other for the lads (the guys). The lasses get a 5-minute head start, and the lads cross the start line five minutes later. Whomever crosses the finish line first is rewarded a free green beer for herself (or himself) and everyone else of their gender. No surprise, this race is held every year on the weekend before St. Patrick's Day, so the majority of the runners are dressed in all kinds of green (as they should be, right?). 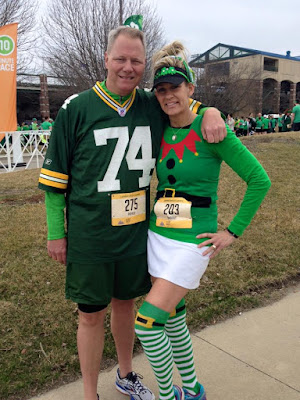 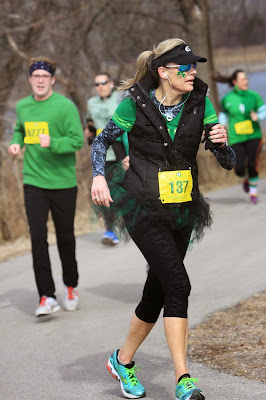 A fairly new event that I have done is the Hillbilly Hike. A point-to-point route on a rail to trail, this event features a 5K, a 10K and a half marathon. Most of the volunteers at the water stations are dressed in hillbilly attire (bib overalls, straw hats, flannel shirts), and many of the participants are as well. I have run the half marathon twice and the 10K once. The event is held in early November, so the temps are tricky (usually cool and sometimes damp), but there's a serious feast of biscuits and gravy and pie (as well as the standard bananas, bagels, and chocolate milk) at the finish line.
Finally, I have to mention the Christmas-themed races I have done. It's a given there's a lot of Santa hats, jingle bells, and plenty of red and green attire. Since these are held in December, the weather is a gamble...some times there has been sunshine and clear streets, often times there's an abundance of snow. At the Jingle Bell Run, this past year, we started the race in rain...which then turned into sleet...and finally morphed into a full-on snow storm, all in a matter of 30 minutes. Some other holiday-inspired races I have done (that no longer exist) include the Jingle Jog (a 4-mile distance affiliated with AIB in Des Moines), the Jingle Jam (a 5K, benefiting the South Suburban YMCA of Des Moines), and Santa's Snow Shuffle (benefiting a local church in Waterloo, IA) 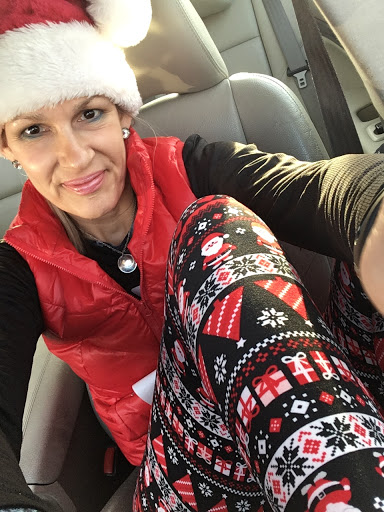 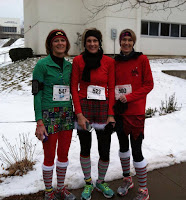 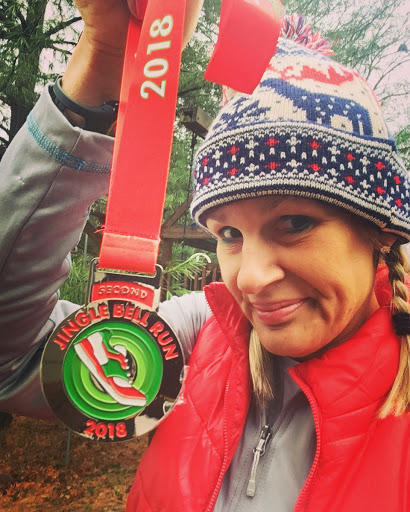 What all of these events have in common is the festive element of fun. Yes, they all involve running, but I think these races are less about competition and more about the simple joy of being part of the running community. Seriously, not every race needs to be an all-out effort to win or PR. I think some races should just be all about the spirit and community of the sport itself. If they benefit a local charity or cause, all the better.

Anyways, that's my take on themed races. I think they're a worthwhile endeavor.

What are your thoughts? Have you ever done a themed race? If so, did you dress according to the theme?